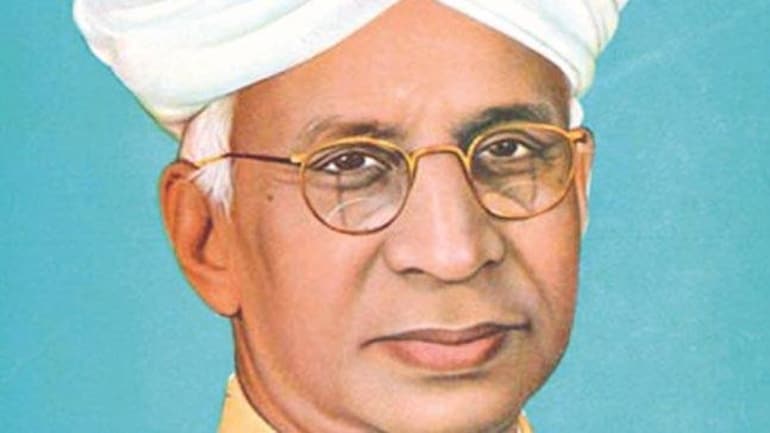 SEPT 05, 2020: Education is the most powerful weapon which you can use to change the world.” -Nelson MandelaHere are some facts about the second President of India Dr Sarvepalli Radhakrishnan

1. Sarvepalli Radhakrishnan was born in a Telugu family, in a village near Thiruttani India, in the erstwhile Madras Presidency near the border of Andhra Pradesh and Tamil Nadu states

3. Sarvepalli Radhakrishnan represented India at UNESCO (1946–52) and was later Ambassador of India to the Soviet Union, from 1949 to 1952.ALSOP READ:

4. Radhakrishnan believed that “teachers should be the best minds in the country”. Since 1962, his birthday has been celebrated in India as Teachers’ Day on September 05

.5. Sarvepalli Radhakrishnan was awarded several high awards during his life, including a knighthood in 1931, the Bharat Ratna, the highest civilian award in India, in 1954, and honorary membership of the British Royal Order of Merit in 1963.